A concrete challenge: The digitalisation of the agrifood sector 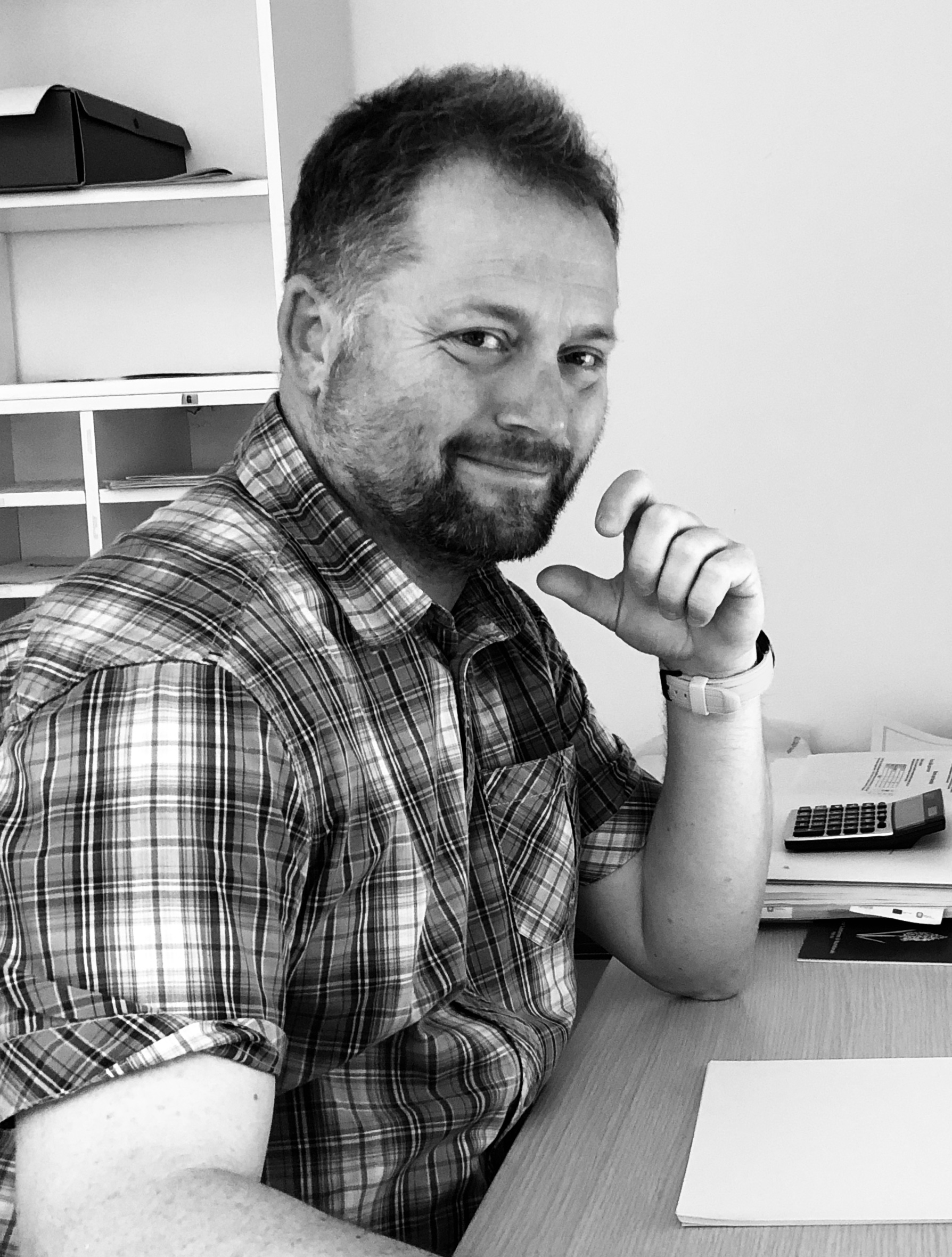 Despite the contingencies arising from the COVID-19 crisis, Friuli Venezia Giulia (FVG) Autonomous Region - like many other regions of Europe – is currently revising its priorities with respect to the next EU programming cycle, with particular attention to the incentive and support tools for territorial development.

Nowadays, the Agrifood and Bioeconomy FVG Cluster Development Agency is engaged in several meetings dedicated to the active listening of companies’ voices in order to develop together new projects and revise the on-going activities. Among these open discussions, to be honest, it is not always easy to separate the pandemic’s collateral effects from the reasoning about the sustainable future development of our regional value chains.

However, tackling the path of the Entrepreneurial Discovery Process (EDP) in a concrete way (i.e. directly involving as many companies as possible) and not only formally (limiting ourselves to reasoning with the stakeholders), allows us to grasp the real perception of the situation and understand the expectations of the entire local community regarding its own future. This becomes even more crucial in the agrifood sector that, due to its size and activity, interacts with many local development drivers.

Friuli Venezia Giulia Region, already in its ERDF2016-20 programming, reported a trajectory dedicated to the digitalisation of value chains in every sector, including agrifood one. In the past 4 years, anti-crisis financial support tools aimed at companies in different sectors and levels (including the entire agricultural sector, food production and distribution) have been extensively exploited, mainly justified by the introduction of digital and I4.0 technologies.

But what are the practical results and which is the widespread sentiment in our territory today regarding the digital revolution in the agrifood sector?

First of all, I would like to clarify that our Region has a rural territorial and economic structure with disadvantaged inland areas, where multifunctional rurality is the last and only resource left before the abandonment of the territory. These areas have largely enjoyed the support granted by the EAFRD, which had made the multifunctionality of local agricultural and agrifood businesses one of its mantras.

But how did companies experience this digital transition? Many, especially the smaller ones, have seen digitalisation as a “required” mean to receive financial help. Thus, without placing a real commitment to implement its potential. On the other hand, the largest businesses - both in the primary and in the food processing sector - had begun to proactively exploit the enormous amount of information available thanks to the new I4.0 equipment.

It must also be said that Friuli Venezia Giulia Region, due to its morphology, despite all the efforts made in the past, suffered and still suffers from anon-secondary infrastructural deficit with regards to broadband connection. In fact, the low population density of the region had transformed a huge part of our lands into "white areas" where telecom operators, due to the limited number of customers, did not want to commit themselves to the creation of the digital infrastructure. Therefore, the optical fiber installation has remained a public sector responsibility with uncertain timing. This situation had heavily penalized large areas of our territory, unable to develop a complete digital transition and exploit its value.

In fact, during the months of the lockdown thanks to the smart working practices, the growing demand for connection has led a great part of the region to the implementation of the FWA connection (Fixed Wireless Access). Given its limited infrastructural requirements, the availability of enough broadband to make the service usable and the high upload standards, FWA constituted in a short time the reference benchmarking revolutionizing the infrastructure system, which suddenly has returned of interest to various managers.

FWA has quickly replaced the much desired fiber, which remains available in the FTTH version only in the main towns and limited in the FTTC one because of the copper connection distances to the optical backbones.

Through these new possibilities, several small primary producers and processors during the lockdown have digitised and made for the first time their showcase virtual. They started offering products on the local market through the most disparate social channels, quickly adapted into efficient as well as impromptu contact and booking platforms for the sale of their products. Even our own institutional platform, which identifies agrifood companies in the area, has seen business contact cards tripled in a few days.

Suddenly, digitalisation turned from an unwelcome obligation to an opportunity (the only one left to stay in the market).

Consequently, the challenge has shifted from the digitalisation and logistics of information to the logistics of services, which has been unable to support a growth such as the one triggered by the fast digital transition. In fact, the physical delivery of goods and products cannot be developed on the network in a virtual way, but has to face some “physical” conditions such as the low population density and the relatively high employment rate, elements that make home-delivery complex.

The call now is for the development of new operational solutions that know how to make real what the network has made grow. In this sense, our Agency - in agreement with the FVG Region - is developing some pilot projects related both to the physical promotion of local products (through innovative digital collective marks) and through the valorization of proximity shops capable of activating and supporting new (but already well-known) exemplary models correlated to their historical multifunctionality, still not forgotten by local communities.

We believe that only recovering the possibility of giving a face and a physical body to the food-seller, it will be possible to close the last ring of the food value chain. The most important connection for an agrifood producer remains the one with the consumer, when the latter is able to transfer its expectations and trust not only in the virtual world, but also in a human and real way. The possibility of catching a glance above the face mask of those behind a sales counter, now counts more than the price.

“Humanize the digital avatar”: here stands perhaps the next challenge of the Autonomous Region Friuli Venezia Giulia, which will have to face that on its rural as well as virtual environment.