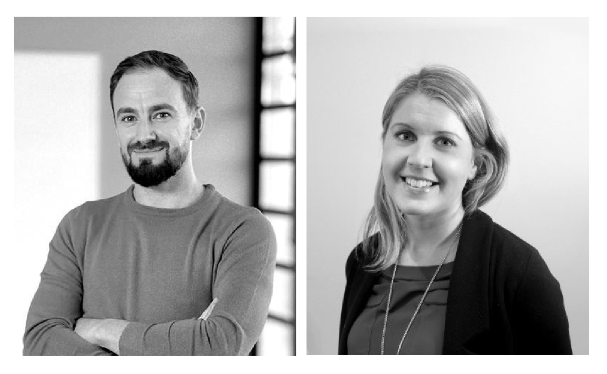 DEMETER is a Horizon 2020 project which aims to facilitate and speed-up the deployment of interoperable, data-driven, smart farming solutions providing decision support and control systems for the agricultural sector that empower farmers to take better decisions. This will allow them to harness the full value of their own data and knowledge as well as those shared with others.

DEMETER follows a multi-actor approach (MAA) ensuring that newly developed technical solutions meet real life needs. Farmers are a key stakeholder group within the DEMETER ecosystem. Understanding their needs, interests and concerns regarding digital technologies is central to a positive outcome for the project. With this in mind, we created an online survey to share with farmers to better understand the barriers and drivers to Smart Farming Technology (SFT) adoption.

The biggest drivers for farmers to adopt new technologies were highlighted as:

48% of farmers who responded are already using SFT on farm, with a further 37% indicating they will use SFT in the future while 15% doubt they will ever use the technology.  As expected, farmers already using SFT have a much more positive attitude regarding the cost-benefit analysis of adoption than non-users.

The main barriers to adoption were revealed as:

Sustainability arose as a key issue for farmers.  According to the results of the survey, a majority of farmers do not currently see clear environmental benefits associated with using SFT.  However, they believe that such technologies can improve their environmental impact and help them to cope with climate change, indicating an opportunity for technology providers.

Looking at the differences by country, farmers in Norway, Ireland, and Greece generally see higher barriers to adoption. Serbian, Georgian, and German farmers have the most positive attitude towards SFT.  Greek farmers are most concerned about the lack of educational support and training. Internet connectivity was a key barrier for farmers outside the EU. In addition, farmers involved in crop production have a lower perception of the barriers to adoption, while cattle farmers perceive more barriers to adoption.

DEMETER is preparing a report to share all the findings from the survey and recommendations for the future. This will be made available on the website and the DEMETER social media channels.

About the article’s authors:

Gráinne Dilleen is the DEMETER Communications Coordinator and a PhD Researcher at Waterford Institute of Technology.

Her research is focused on understanding the factors which influence farmers' intention to adopt smart technologies.

Dave Hearne is a Senior UX Designer/Developer at Walton Institute.

Within DEMETER he is responsible for driving the multi-actor approach, ensuring innovation is demand driven.