Life as a Dutch woman in Innovation 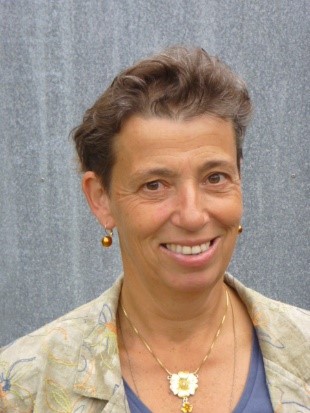 Municipality of Westland and the Greenport West-Holland

Marga Vintges is active in the Municipality of Westland and the Greenport West-Holland by creating an area of excellence in Horticulture, taking care of accessibility of the Greenport, working on European Challenges and SDG’s and by programming “Feeding and Greening Megacities.”

When I started my career, long ago, in science policy, women in the Netherlands were not supposing to work on high levels and being the one in the family who is earning the money. Women were not taken seriously then. As a student, I did not feel this, but starting careers, men and women just seemed to live on other planets. When being active in international organisations, I felt more respect, than in the Netherlands, at that time.

But much has changed, even though Dutch programmes to get more women in the high levels of science, as a full professor, and women in the boards of the larger companies, such as multinationals, did not change enough.

But within the governmental organisations we see more women than men nowadays.

At the start of my career I met some difficulties, being a woman, that are not there anymore. Although young female colleagues could still encounter big responsibilities. They have their careers, and take care of most of the family tasks, like household, care of children and sometimes also care of elderly parents.

In agriculture and horticulture most farmers and growers are still men. Not many Dutch women choose an (agri-) engineering career. Although we see little changes, here we have a lot to win. Especially because we have not enough engineers in the Netherlands.