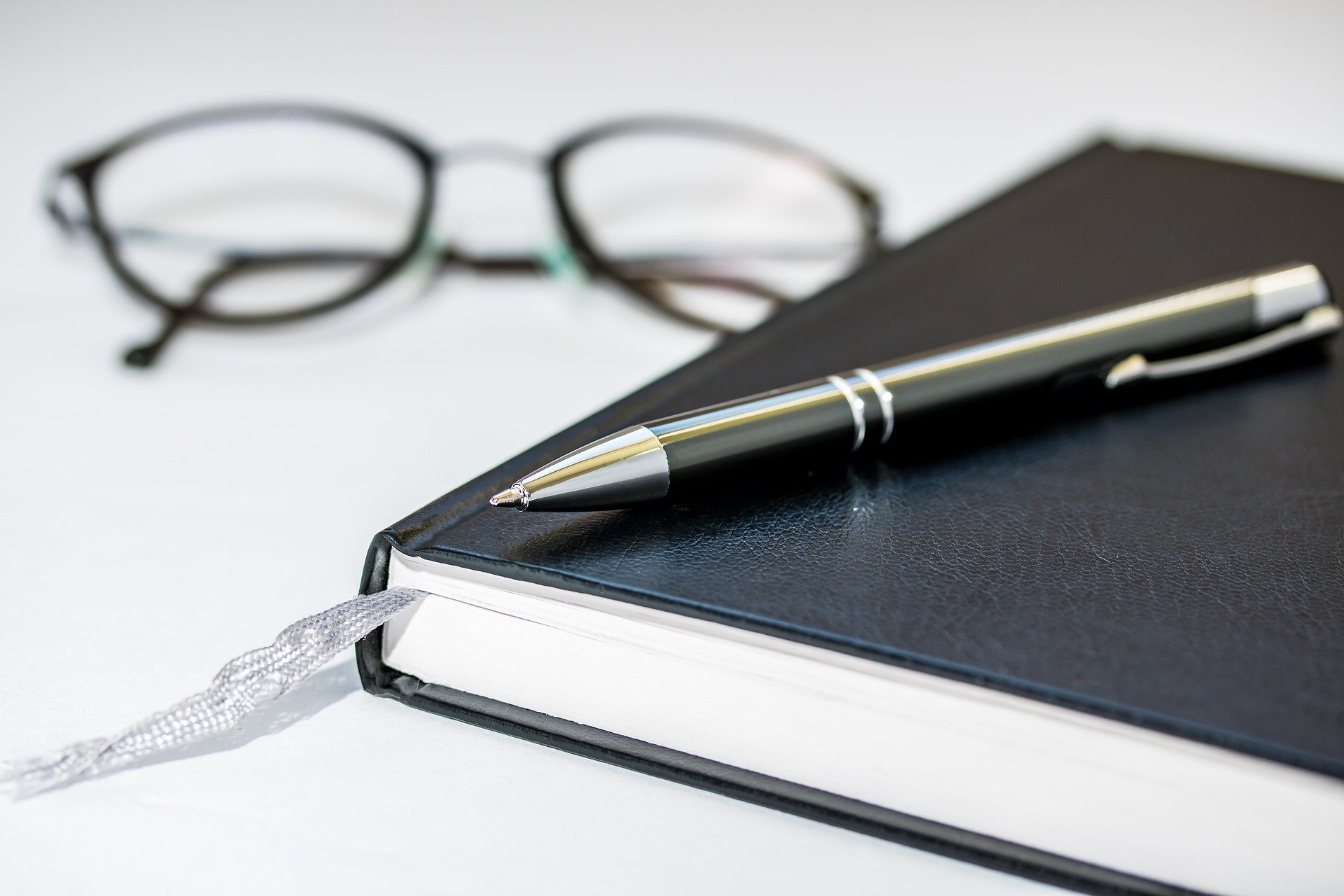 Hosted by the Commission and the Portuguese Presidency of the Council, the fourth edition of the Digital Day, taken place on 19 March, brought together Members of the European Parliament, Ministers from Member States, industry executives and several other stakeholders.

Ministers representing EU Member States signed three Declarations to pool efforts and resources to promote international connectivity, incentivize the rollout of clean digital technologies and improve the regulatory environment for start-ups and scale-ups. These tangible commitments will help accelerate Europe's green and digital transformation and will contribute to the vision and goals of Europe's Digital Decade.

27 European countries signed the Declaration on 'European Data Gateways as a key element of the EU's Digital Decade', in which they committed to reinforce connectivity between Europe and its partners in Africa, Asia, the European Neighbourhood and Latin America. The focus will be on terrestrial and submarine cables, satellites and network links for increased and secure data exchange. The EU already has strong data protection standards and high-quality internal connectivity. By improving its global connectivity networks, it can become a global, secure and agile data centre.

Startups and scale-ups to benefit from best practices

25 European countries signed the Declaration on 'EU Startup Nations Standard', which aims to ensure that all European start-ups and scale-ups benefit from the best practices adopted by successful startup ecosystems. To this end, the Commission, together with Member States and industrial stakeholders, has identified a number of best practices that contribute to a growth-friendly environment. The goal is that these practices become the general rule, central to the EU's transition to a sustainable, digital and resilient economy.

26 European countries signed the Declaration on 'A Green and Digital Transformation of the EU' to accelerate the use of green digital technologies for the benefit of the environment. Member States will work together to speed up the deployment and development of advanced digital technologies, such as 5G and 6G, fibre optics, high-performance computing and Internet of Things, as key solutions to achieve climate neutrality and drive the green and digital transitions in priority sectors, such as energy, transport, manufacturing, agri-food and construction. Other areas of action include the promotion of green cloud, Artificial Intelligence (AI) and blockchain technologies, as well as sustainable hardware, green public procurement, support for green tech start-ups and SMEs.

In addition, 26 Chief Executive Officers from the ICT sector joined the 'European Green Digital Coalition', committing on behalf of their companies to significantly reduce their carbon footprint by 2030, and to become climate neutral by 2040.

Traceability & Big Data organized a new webinar where the REGIONS 4FOOD project shared the main lessons learnt until this moment.

EURADA celebrates the 6th edition of its Brokerage Event

EURADA organized an event focused on Innovation Agencies, cooperation and creation of opportunities in the new calls that are near to come.

Digital opportunities for the future of Agrifood Forestry and Environment: Contributions of DIVA

An event dedicated to analyse the main outcomes of the three-year-project DIVA and promote technical and business cooperation among participants.