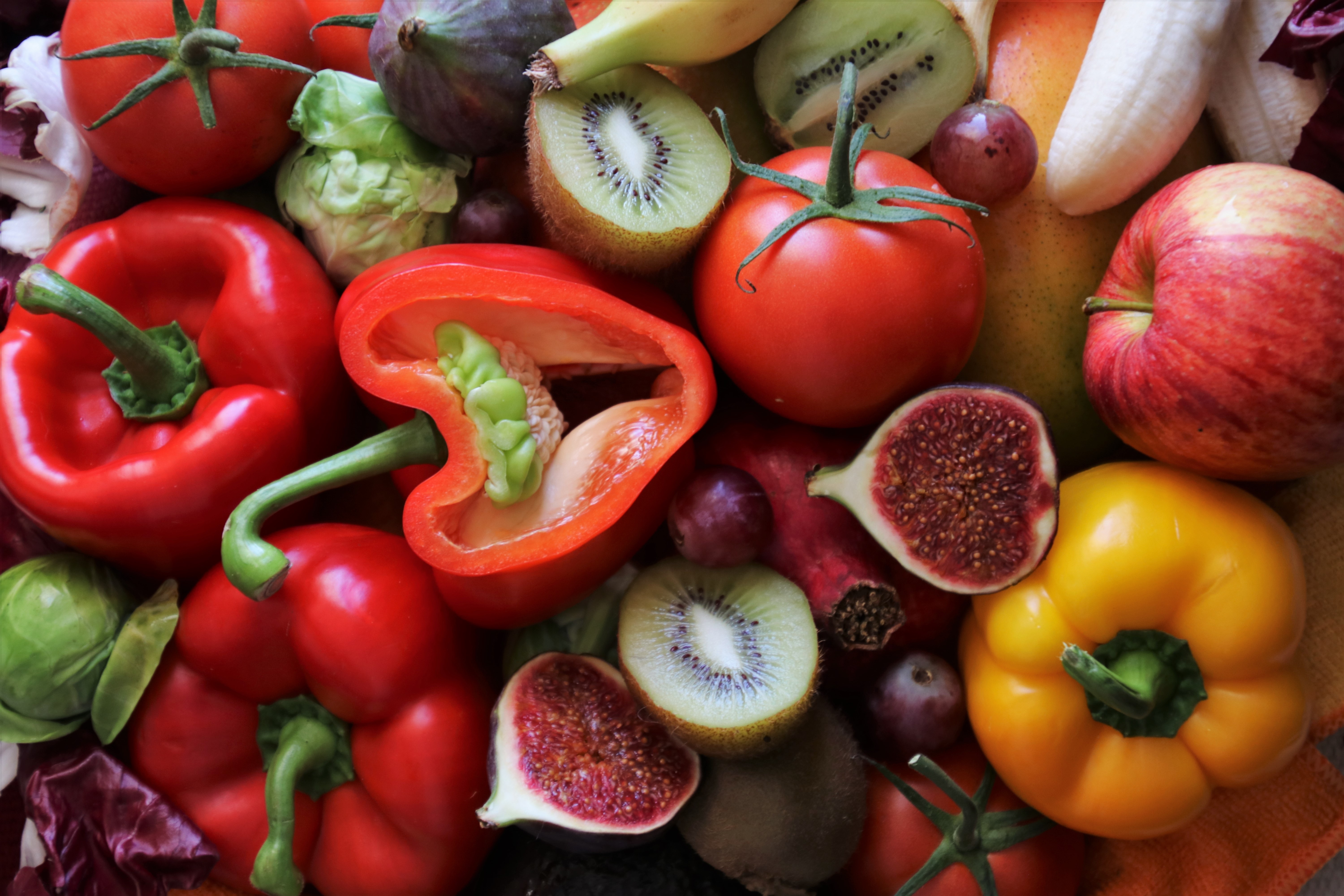 Despite the economic crisis sparked by the COVID-19 and uncertainties related to Brexit, EU27 agri-food trade continued to grow in the first six months of 2020. Between January and June, the value of EU27 agri-food exports totalled €90.2 billion (a rise of almost 3% compared to the same period in 2019), while the value of imports increased to €62.7 billion (a rise of nearly 2.5%).

The EU enjoyed an agrifood trade surplus of €27.4 billion during this period, an increase of 3% compared to the corresponding months of 2019. Although the monthly values of EU27 exports picked up in June after a fall in May, the monthly value of EU imports have continued to further decrease following the downward trend since March this year. These are amongst the main findings contained in the monthly trade report for January-June 2020, published the 16th. of October by the European Commission.

NIVA, towards an innovation ecosystem

Andalusia as the lead region of the Interregional Thematic Partnership Traceability and Big Data, also participates in the Horizon 2020 project New IACS Vision in Action (NIVA).

EIT Food presents the different initiatives to be launched in 2021

Elvira Domingo from EIT Food presented at our TBD webinar the agri-food programs and activities of this project with specific attention to the activities launched within the EIT Food South.

This meeting was the occasion to discuss project activities advancements and lay the basis for the next semester (the sixth), that will be the last semester of the first project phase.