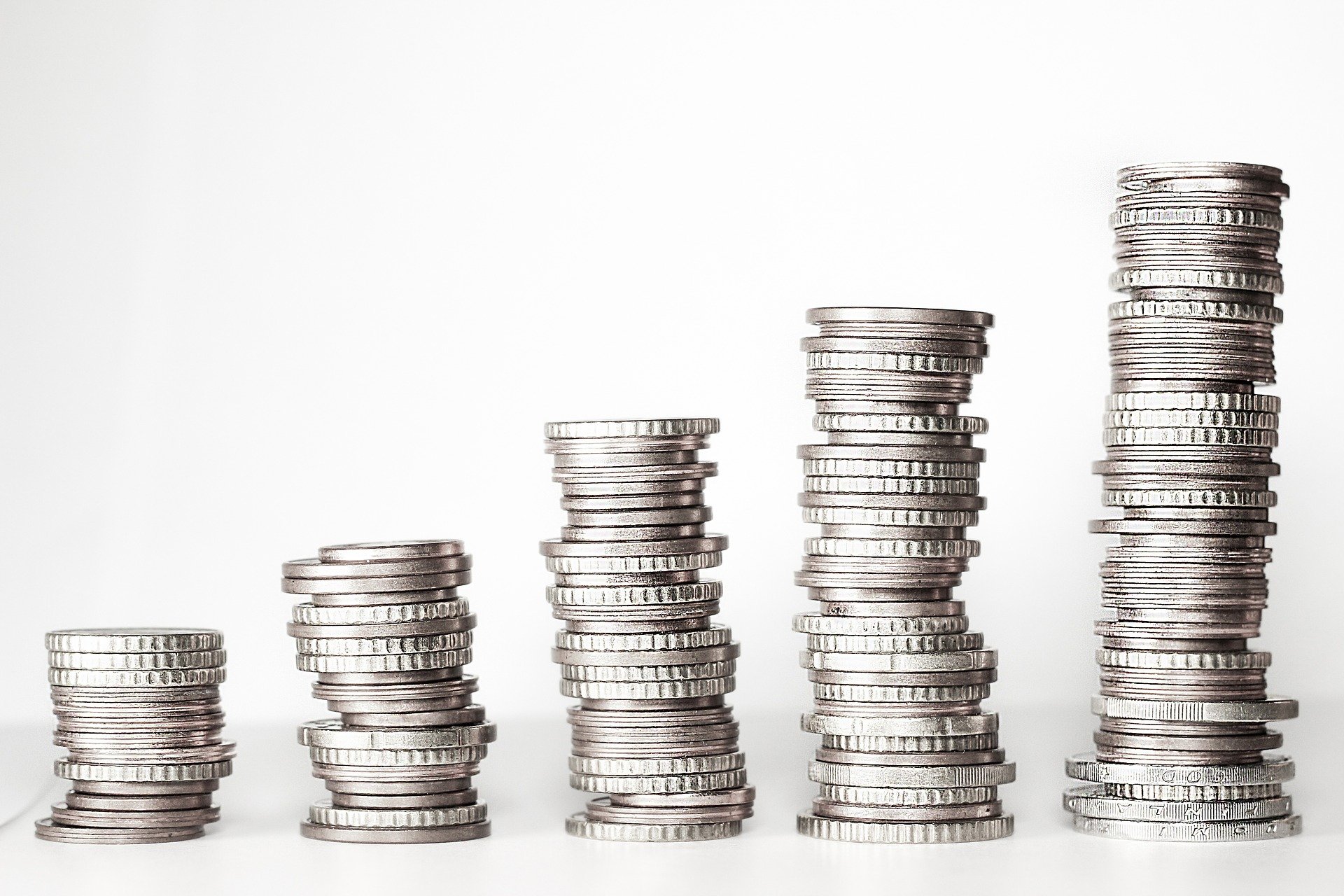 On Thursday 29th April, as part of the webinars offered in the context of the TAF Talks series 2.0,  DG REGIO presented the I3 instrument.

There was an introduction done by Marek Przeor, Team Leader for Cluster policy from DG GROW, about some reflections on the present and future of the S3P-Industry; he pointed out the magnificent opportunity of I3 brings together for regions to cluster. The main presentation, conducted by Valentina Pinna (DG REGIO), introduced the instrument's core rationale and foreseen structure, its state of development and opportunities.

In the 2021-27 period, the EU budget will have a new funding instrument for cohesion policy: the "Interregional Innovation investment" (I3) initiative under ERDF. The instrument aims at helping actors involved in Smart Specialisation Strategies (S3) to cluster together, scale-up and bring innovation to the European market. This will be achieved by supporting interregional partnerships (including quadruple helix stakeholders such as public authorities, private actors, RTOs and final users) de-risk cooperation, accelerate innovative projects ideas and unlock private investments.

With an EU budget of € 570 Million, the I3 instrument is currently underway and its first calls for proposals are expected to be published between September and October 2021. The instrument is being developed capitalising on the lessons learned from the Thematic Partnerships of the S3P-Industry.

TAF Talks series 2.0, is a series of events hosted by the Technical Assistance Facility (TAF), a main support service of the Smart Specialisation Platform for Industrial Modernisation (S3P-Industry).

This platform will collect the data in an automated way through the combination of sensors or advanced processing stations, the application of data processing techniques on external sources and the addition of data by the farmer.

Andalusia presented 3 of the projects which are being carried out under the figure of Public Procurement Innovation from the European Commission, as well as some lessons learnt along the process.