New European Bauhaus, an initiative to bring the European Green Deal to life in attractive 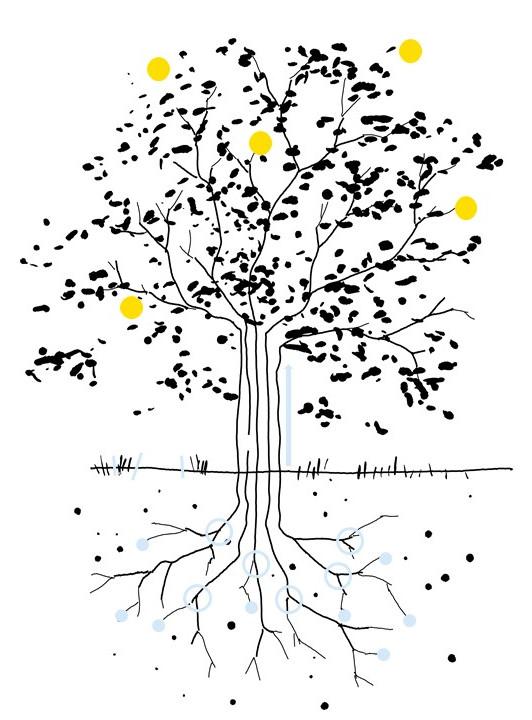 Ursula von der Leyen, President of the European Commission,  presented at the end of last year The New European Bauhaus initiative, with the objective to act as a driving force to bring the European Green Deal to life in an attractive, innovative and human-centered ways. As announced by Von der Leyen, “it will be a movement based on sustainability, accessibility and aesthetics to bring the European Green Deal closer to people and make recycling, renewable energies and biodiversity natural”.

The New European Bauhaus unfolds in three phases: Co-design, Delivery and Dissemination. The phases partly operate in parallel, as individuals and communities interested in the first ideas are most likely to become partners to deliver and scale up the initiative.

The New European Bauhaus engages early through open conversations, to shape the concept in a large co-creation process. In parallel, the initiative needs to develop a framework of deliveries, to align with the ongoing planning of the Multi-annual Financial Framework.

37 European DIHs are involved in the first Change2Twin certification scheme

The first annual EDIH conference has been a great opportunity to discuss about the future of the EU digital industrial policy and exchange best practices among public authorities of different levels.

Traceability has become an essential issue in the agrifood sector

Several international speakers approached the fundamental transformation that the food industry at is undergoing a webinar organised by Smart Agrifood Malaga.